The Teresian Association is an international Catholic association of lay people who share in the evangelizing mission of the Catholic Church; are committed to promoting human values in accordance with the spirit of the gospel; and transforming society through education and culture. Furthermore, the members, both women and men, carry out the mission through their respective professions and occupations. The Teresian Association was founded by Saint Pedro Poveda in Spain in 1911.

The Teresian Association received its first approval from the Diocese of Jaén (Spain) in 1917. And on January 11, 1924, Pope Pius XI granted its Pontifical approval as a Primary Pious Union. In 1990, Pope John Paul II confirmed her lay nature as a private international Association of the Faithful, of pontifical right, subject to the laws of the Church regulating this kind of association. 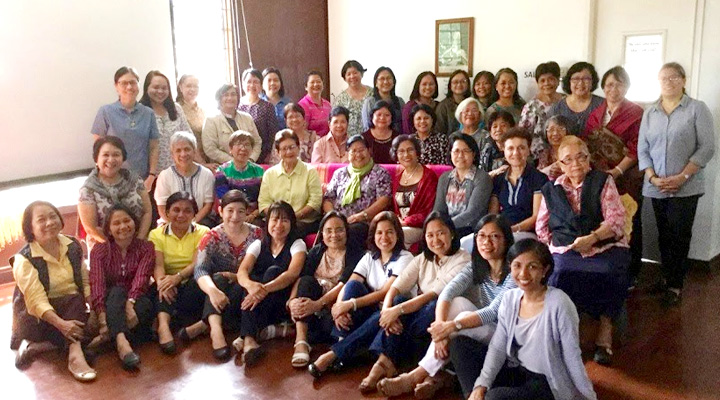 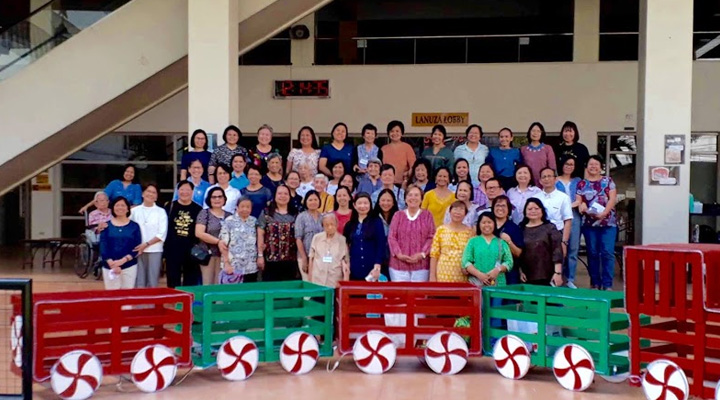 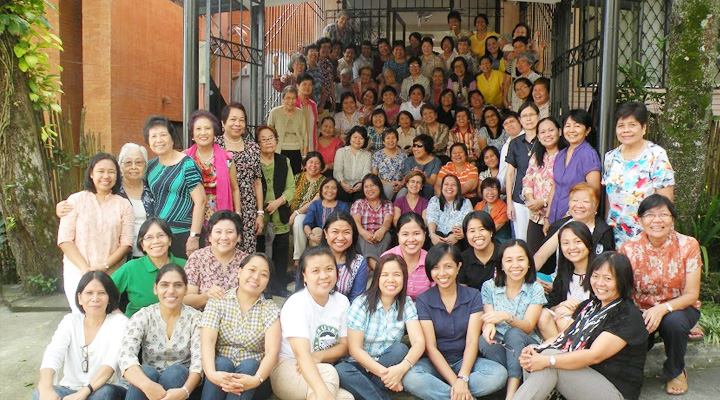 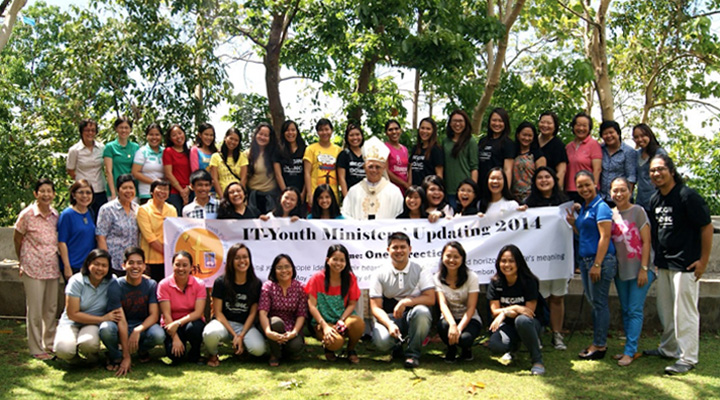 Today, the Teresian Association is engaged in different educational, socio-cultural and humanitarian endeavors. It is also present in 29 countries. The Teresian Association was founded in the Philippines in 1950. Its presence was immediately felt in the different colleges and universities of the country. Today, the Association is present in Bacolod, Bukidnon, Cagayan de Oro, Cebu, Davao, Iloilo, Manila, Tagaytay and Zamboanga.